Trophy Club, TX (a city near Fort Worth) is considered an excellent place to live, especially for families. Niche rates Trophy Club as the #2 best place to live in Denton County behind Flower Mound. Featuring more than 1,000 acres of parks and 36 holes of golf courses that wind seamlessly through neighborhoods, Trophy Club is an attractive destination for many. The city’s population is 11,790 and projects a more rural feel than other nearby locations. The town’s public schools receive generally high marks, making it an ideal place to raise a family while enjoying the beautiful landscape. The median home value in Trophy Club is listed at $376,800

Trophy Club residents may commute to work in Dallas or Downtown Fort Worth. That’s why new homeowners in the area often wonder about directions to the major cities. Besides work, many want to travel to Dallas and Downtown Fort Worth to see the great entertainment shows. The same can be true of Arlington, TX which hosts events like Texas Rangers baseball, among other venues like Six Flags.

Trophy Club to Fort Worth

The zip code for Trophy Club, TX is 76262. It is the only listed zip code for the city and also encompasses parts of Roanoke, Keller, and other nearby towns.

Trophy Club residents will attend schools within the Northwest ISD which is considered one of the better school districts in the Metroplex. According to Great Schools, 65% of Northwest ISD schools are graded as above average which is significantly higher than Texas as a state, which lists only 29% of schools as above average. The highest-rated schools in Trophy Club are both elementary schools: Lakeview Elementary & Samuel Beck Elementary.

Trophy Club residents should have more sunny days on average than the typical American city. The DFW city averages 227 sunny days per year as opposed to 205 (National average). The July-high temperature is 95.1 degrees while the January-low is 34.3. Trophy club averages slightly more rainfall per year than the average U.S. city at 39.0 inches (as opposed to the National average of 38.1 inches) but far less snowfall than average, at 0.8 inches per year. 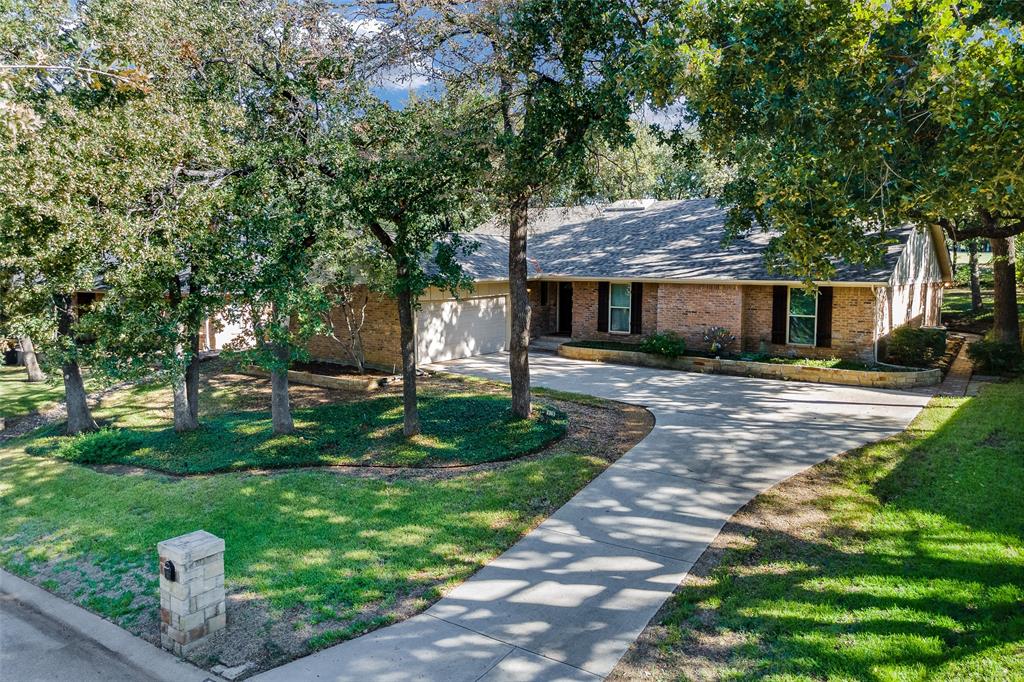 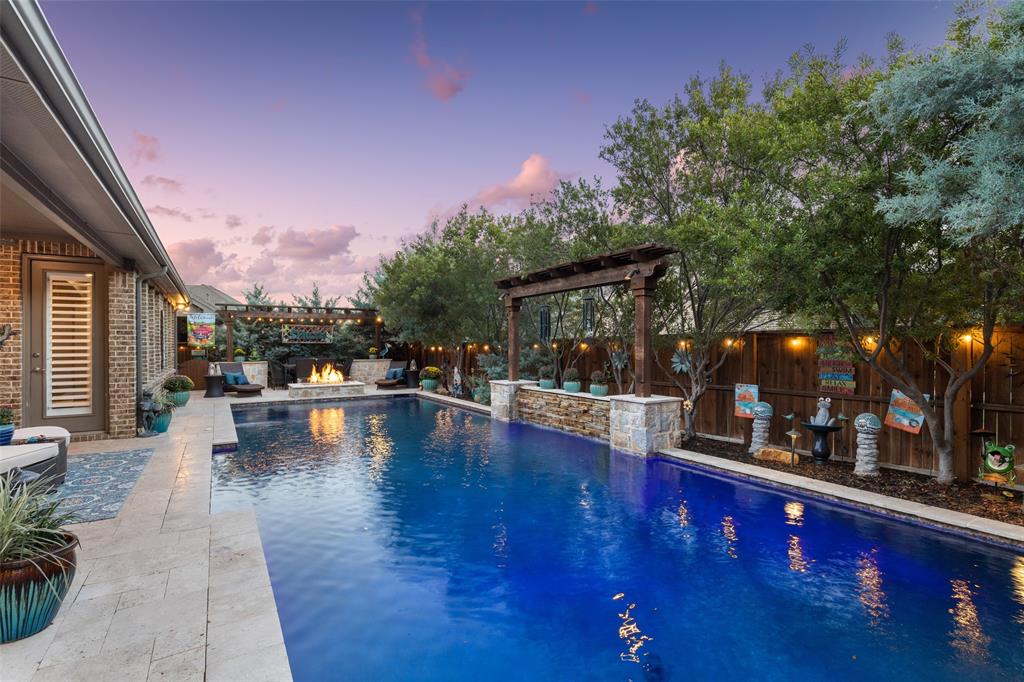 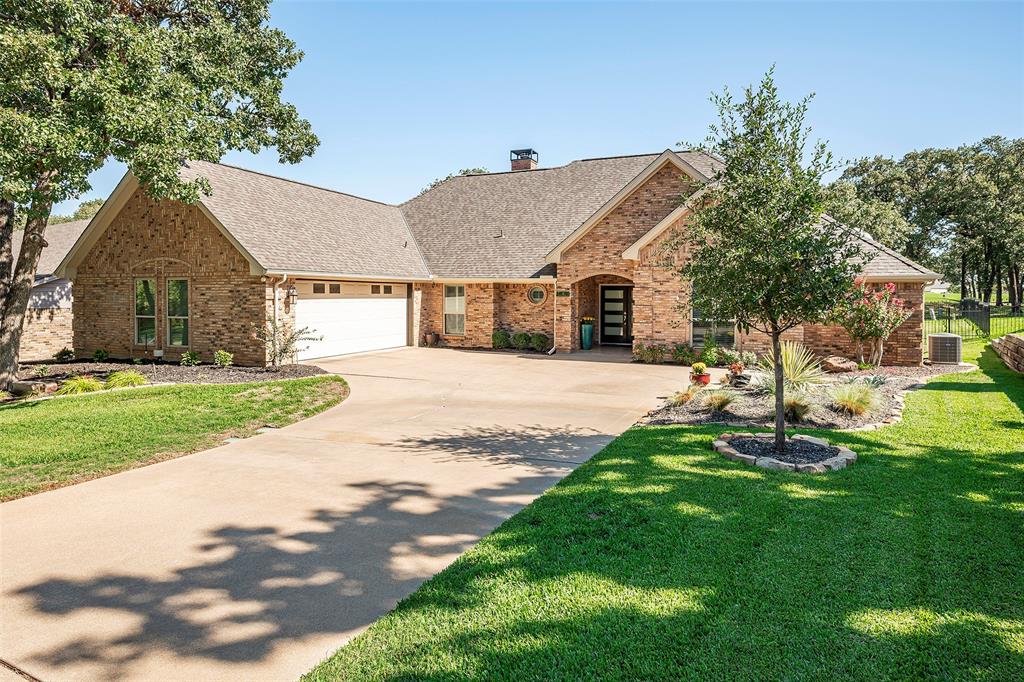 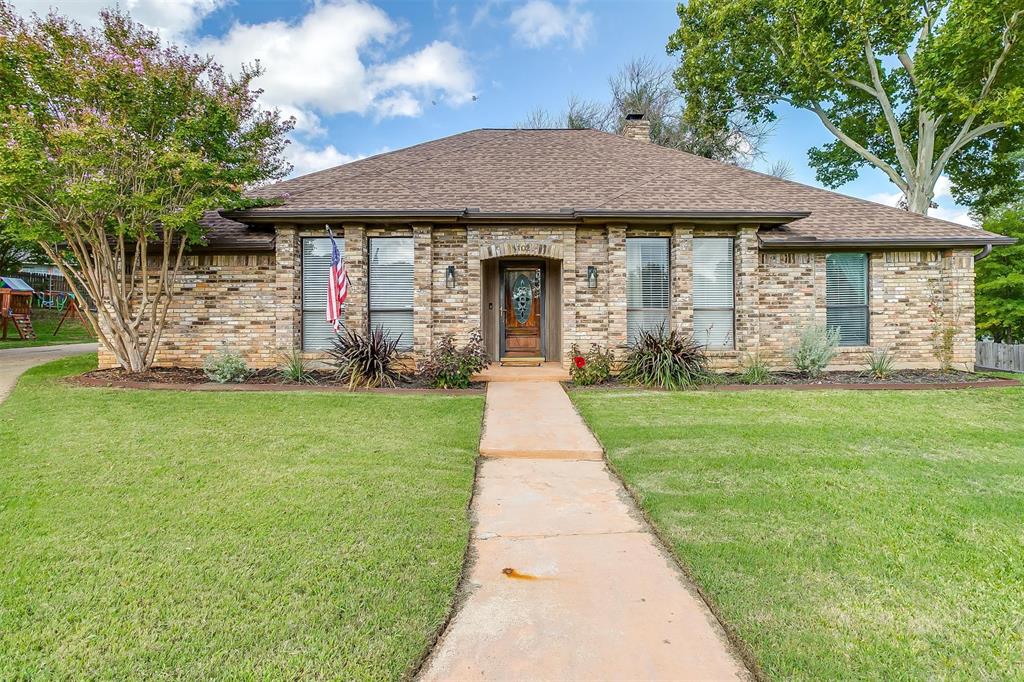 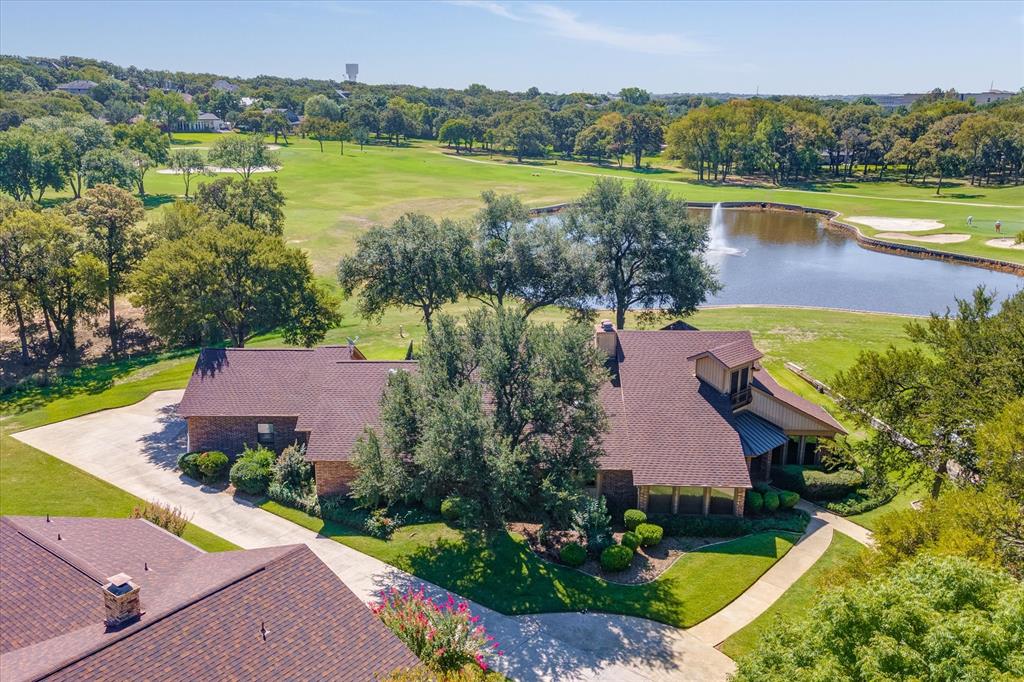 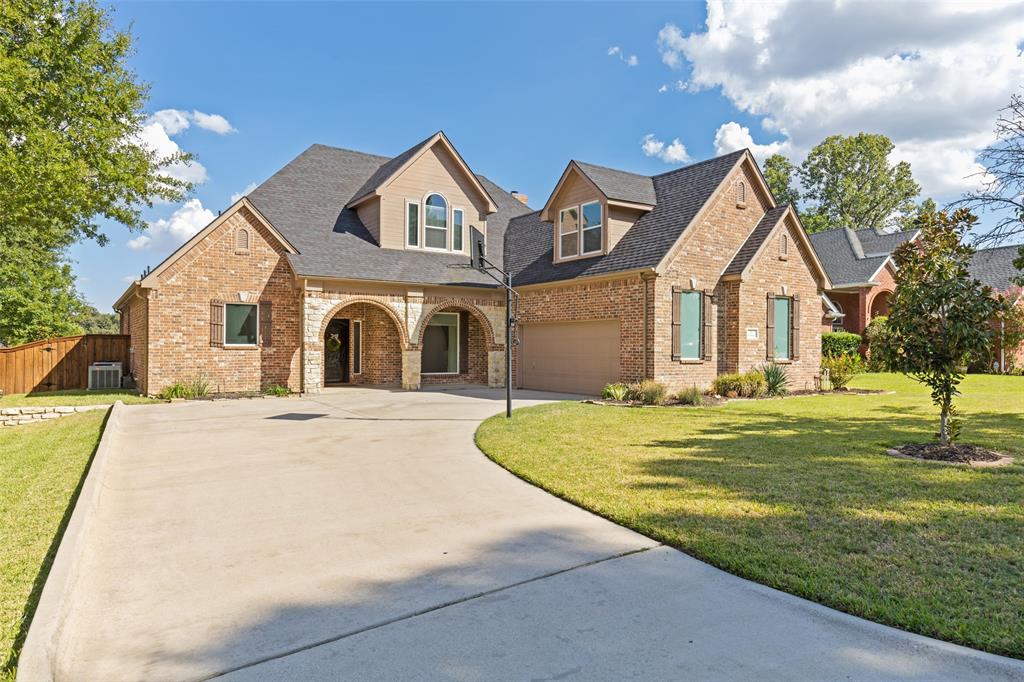 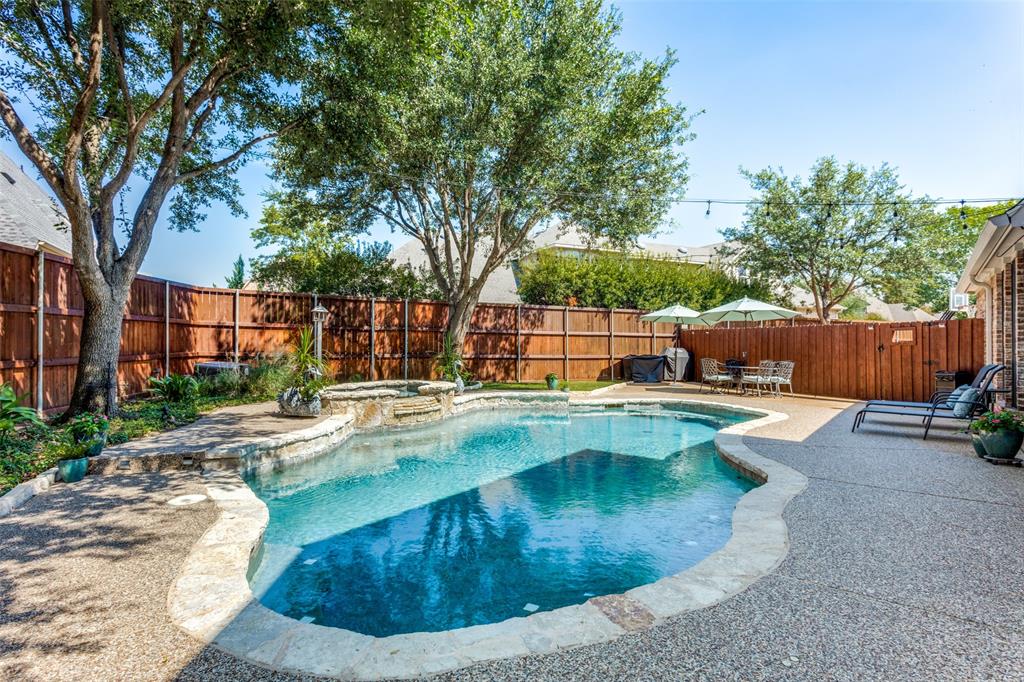 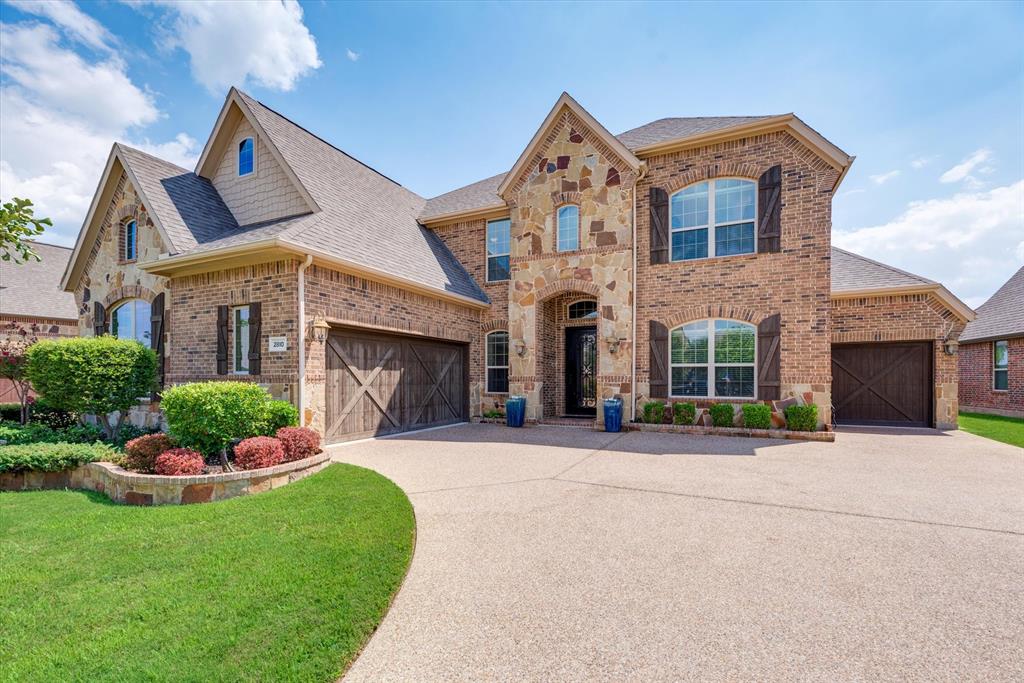 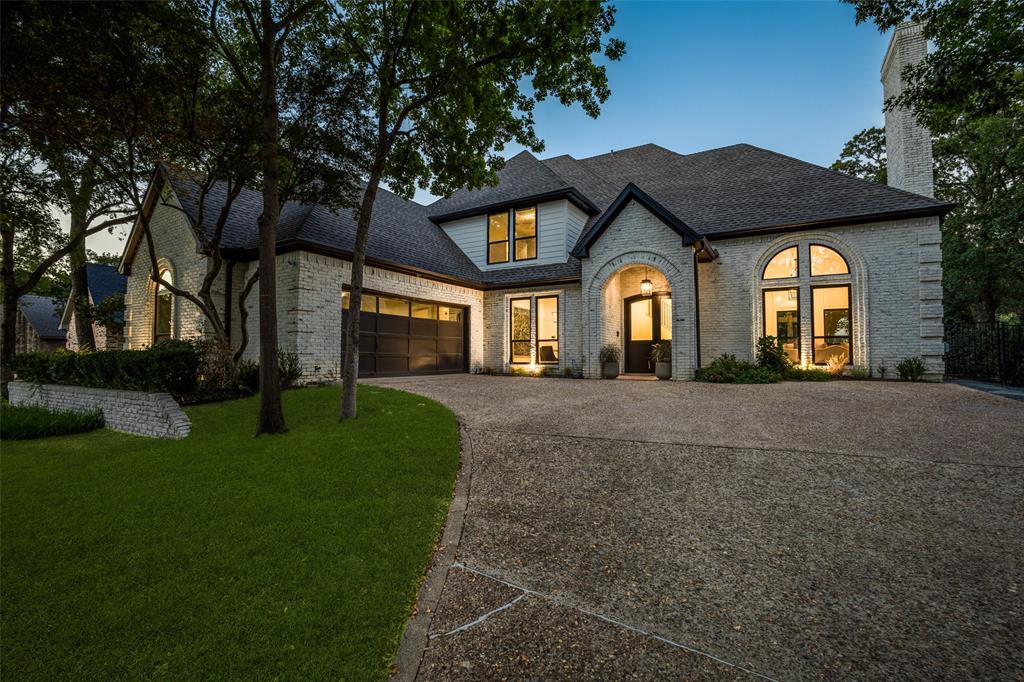 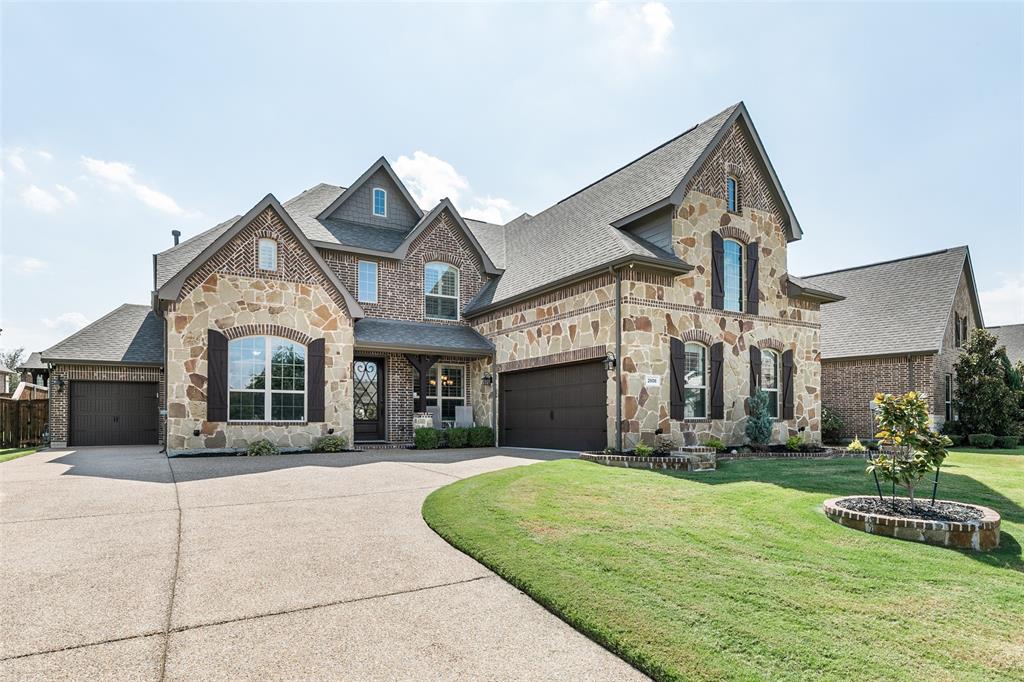 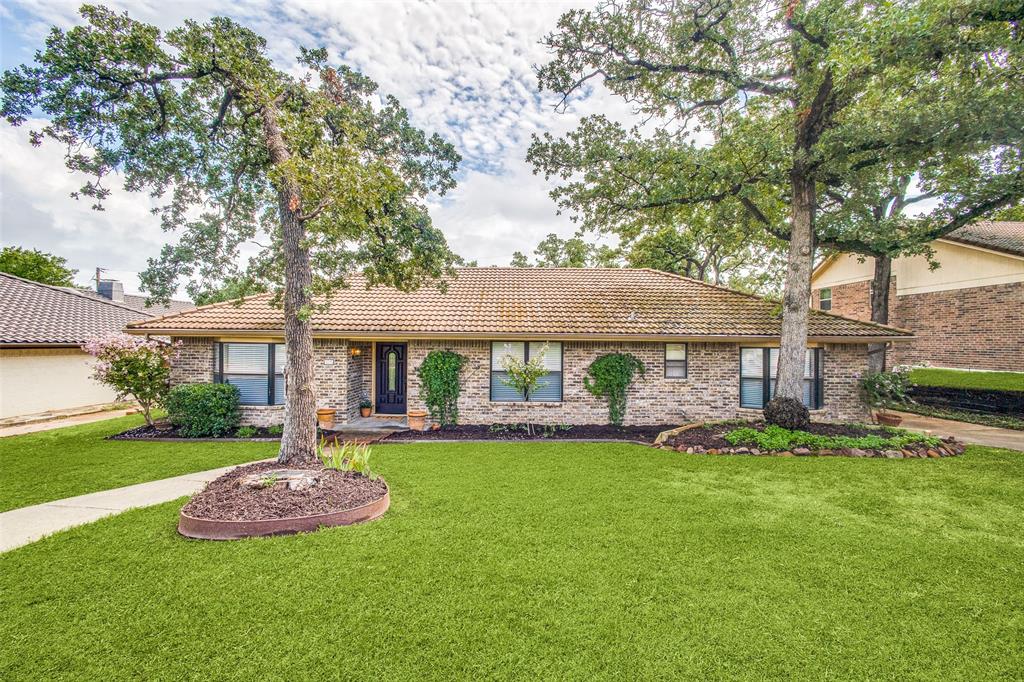 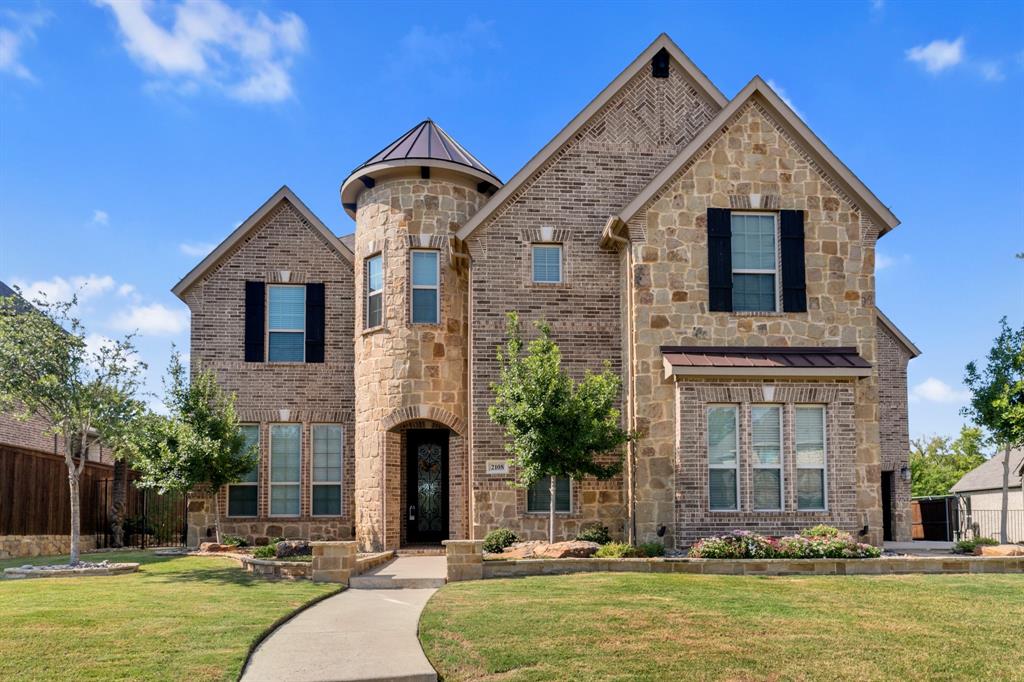 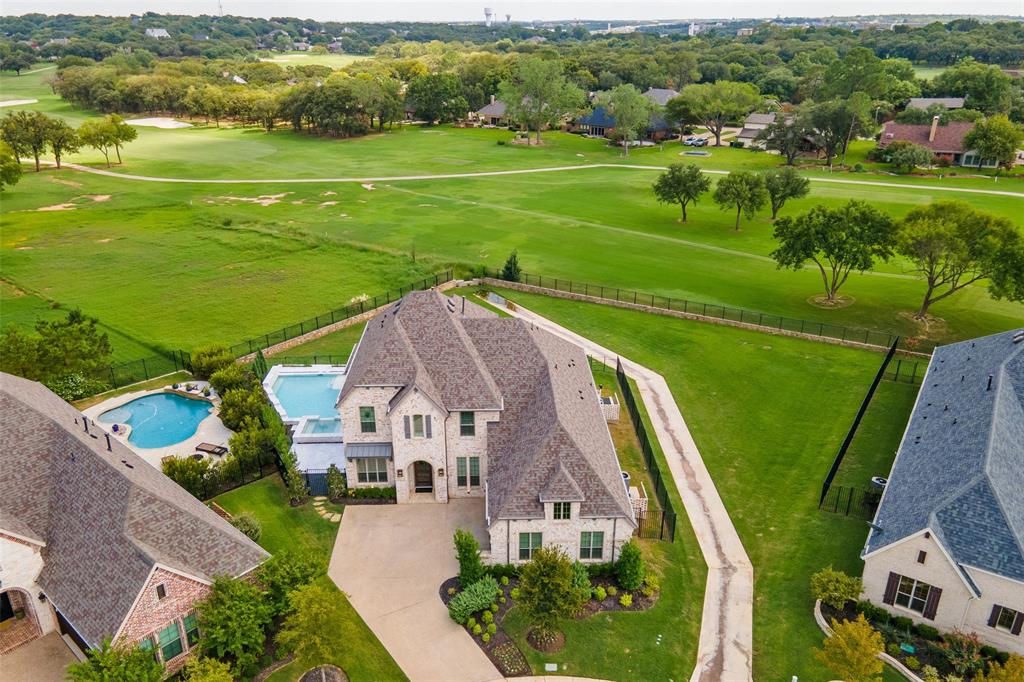 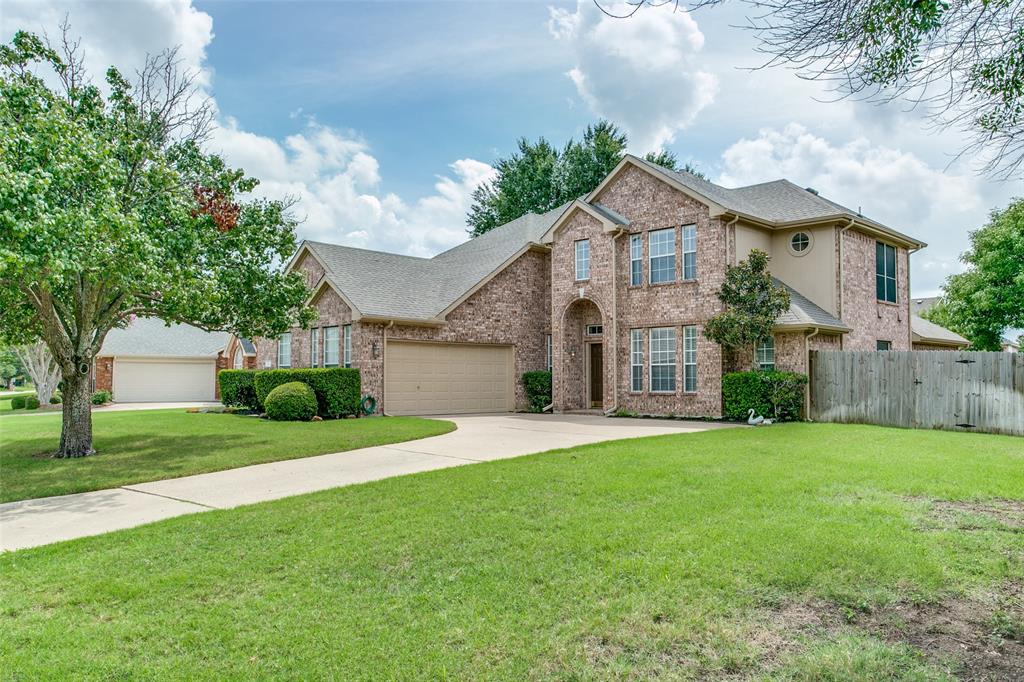 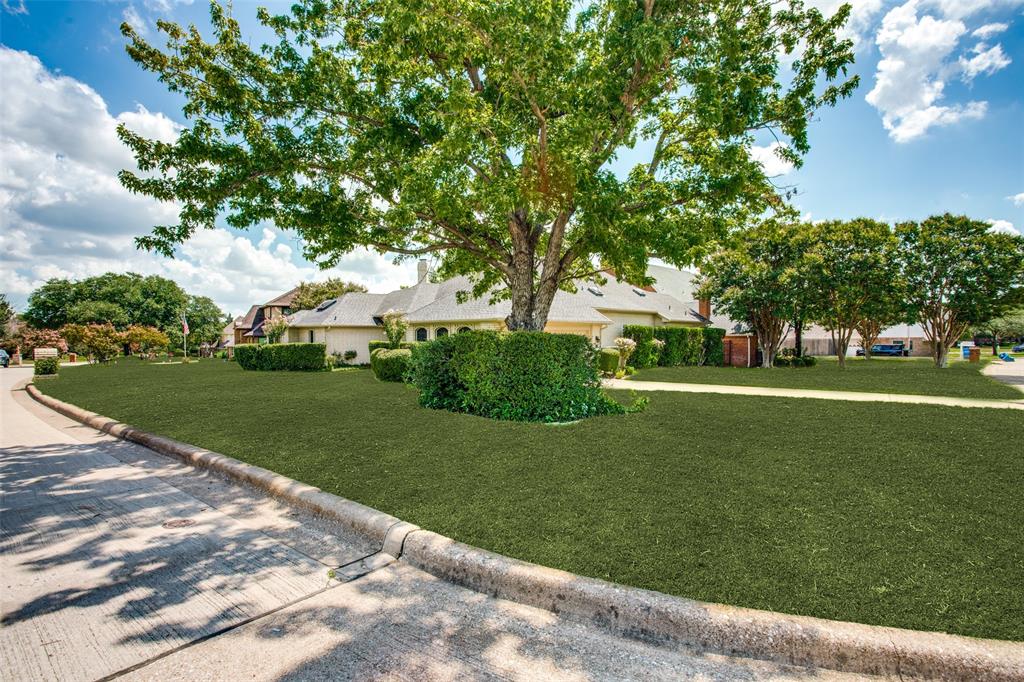